A place that knows how to preserve its traditions, making this island an incredible, authentic place. Learning about the architectural, cultural and historical heritage of the island is an enriching experience that should not be missed. This is La Isla Bonita, the Beautiful Island. 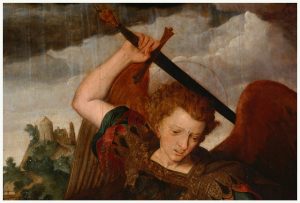 Take ... cultural memories with you 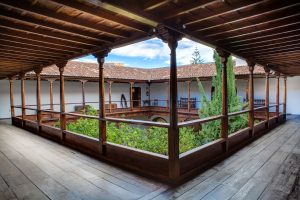 Sense ... the history in its walls 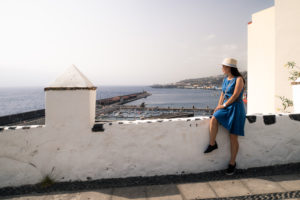 Get to know … the San Mao route

The island of La Palma hosts some of the most original and entertaining festivals of the Canary Islands. The festive spirit can be felt throughout all the municipalities of the island. It is not only the locals that partake in this festive joy, but any visitor to the island can enjoy the atmosphere of their celebrations, from local festivals in small neighborhoods or on the top of a mountain, to the large and most popular celebrations.

Romerías are key elements in La Palma's traditional celebrations. They are processions, and a fusion of gastronomy, traditions, folklore and fiesta. There are some more traditional ones (such as those dedicated to the Virgin of the Pine in El Paso, the Virgin of Las Nieves in Santa Cruz de la Palma and the Virgin of Los Remedios in Los Llanos de Aridane), while others have emerged in recent years.

They usually start in the hermitage where the statue of the Virgin Mary resides. Participants usually wear traditional costumes and are surrounded by family, friends and music parties. In this type of party it is traditional to share food and drink, both with the members of the float and with the rest of the public (pork rinds, pork meat, wrinkly potatoes, wine ...). The journey to the end of the route can last several hours. And the end of the festival is the open-air dance (verbena) and the mobile bars (kioscos) which usually play salsa music. 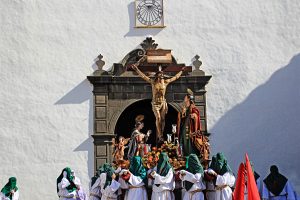 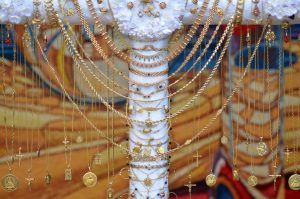 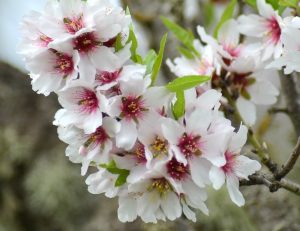 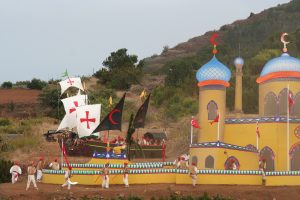 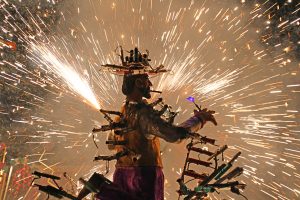 The craftsmanship of La Palma employs techniques that have been passed down from generation to generation. Methods have been adapted to current times but without losing the essence of the traditional products. The island’s crafts are high quality and made with dedication and love.

There are two types of architecture in La Palma: religious and civil. Both reflect the influences of the different cultures that have passed through the island. Many of the island’s architectural gems have been declared Assets of Cultural Interest as an indication of their value and importance. The architectural sights range from mansions with exquisite patios and wooden balconies, to churches with Baroque influences, floorplans in the form of the Latin cross, precious altars, Mudejar and coffered ceilings, and naves separated by Latin cross; ships separated by arches. The Flemmish art to be found on the island deserves a special mention.It was introduced here by settlers from the Low Countries who arrived after the island became part of the Crown of Castile. These are objects of great value. Particularly fine examples can be seen in the Church of San Francisco, Santo Domingo (Santa Cruz de La Palma) or Church of San Andrés Apóstol (San Andrés y Sauces) 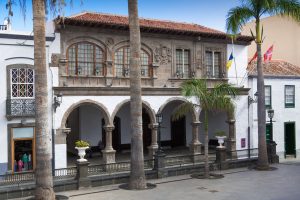 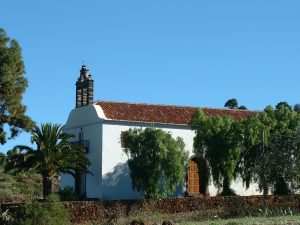 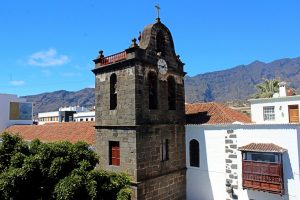 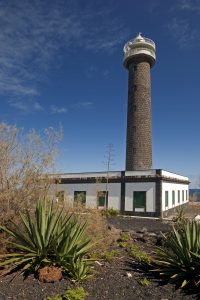 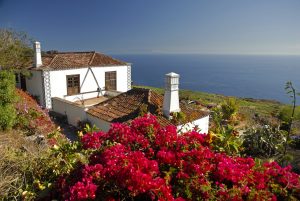 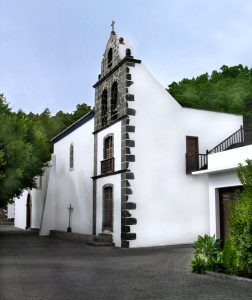 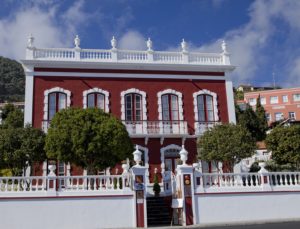 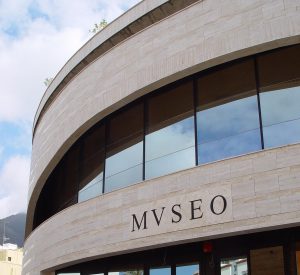 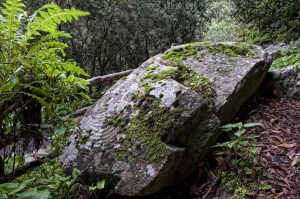 The first inhabitants of La Palma arrived in waves from North Africa many centuries ago and are known today as the Benahorita people. They were organised – culturally, historically, economically and socially – in cantons according to their own political structure, which left a significant mark on the island. Sites such as the Belmaco Cave (Cueva de Belmaco), La Zarza and La Zarcita, El Tendal, or the Benahorita Archaeological Museum (Museo Arqueológico Benahorita) offer fascinating insights about the heritage of the Benahorita. You can visit their engravings, learn about their ancestral traditions and discover how they worked in harmony with the nature of the island.

This site uses cookies to improve your experience. We assume that you agree with this, but you can choose not to accept them if you wish. Cookies Settings Yes No
Manage consent

This website uses cookies to improve your experience while browsing it. Out of these cookies, the cookies that are categorized as necessary are stored on your browser as they are essential for the working of basic functionalities of the website. We also use third-party cookies that help us analyze and understand how you use this website. These cookies will only be saved in your browser if you consent. You also have the option to reject them. But rejecting some of these cookies could have a negative effect on the web.
Necessary Always Enabled
Necessary cookies are absolutely essential for the website to function properly. These cookies ensure basic functionalities and security features of the website, anonymously.
Functional
Functional cookies help to perform certain functionalities like sharing the content of the website on social media platforms, collect feedbacks, and other third-party features.
Performance
Performance cookies are used to understand and analyze the key performance indexes of the website which helps in delivering a better user experience for the visitors.
Analytics
Analytical cookies are used to understand how visitors interact with the website. These cookies help provide information on metrics the number of visitors, bounce rate, traffic source, etc.
Advertisement
Advertisement cookies are used to provide visitors with relevant ads and marketing campaigns. These cookies track visitors across websites and collect information to provide customized ads.
Others
Other uncategorized cookies are those that are being analyzed and have not been classified into a category as yet.
Save & Accept