A flora as unique as it is spectacular 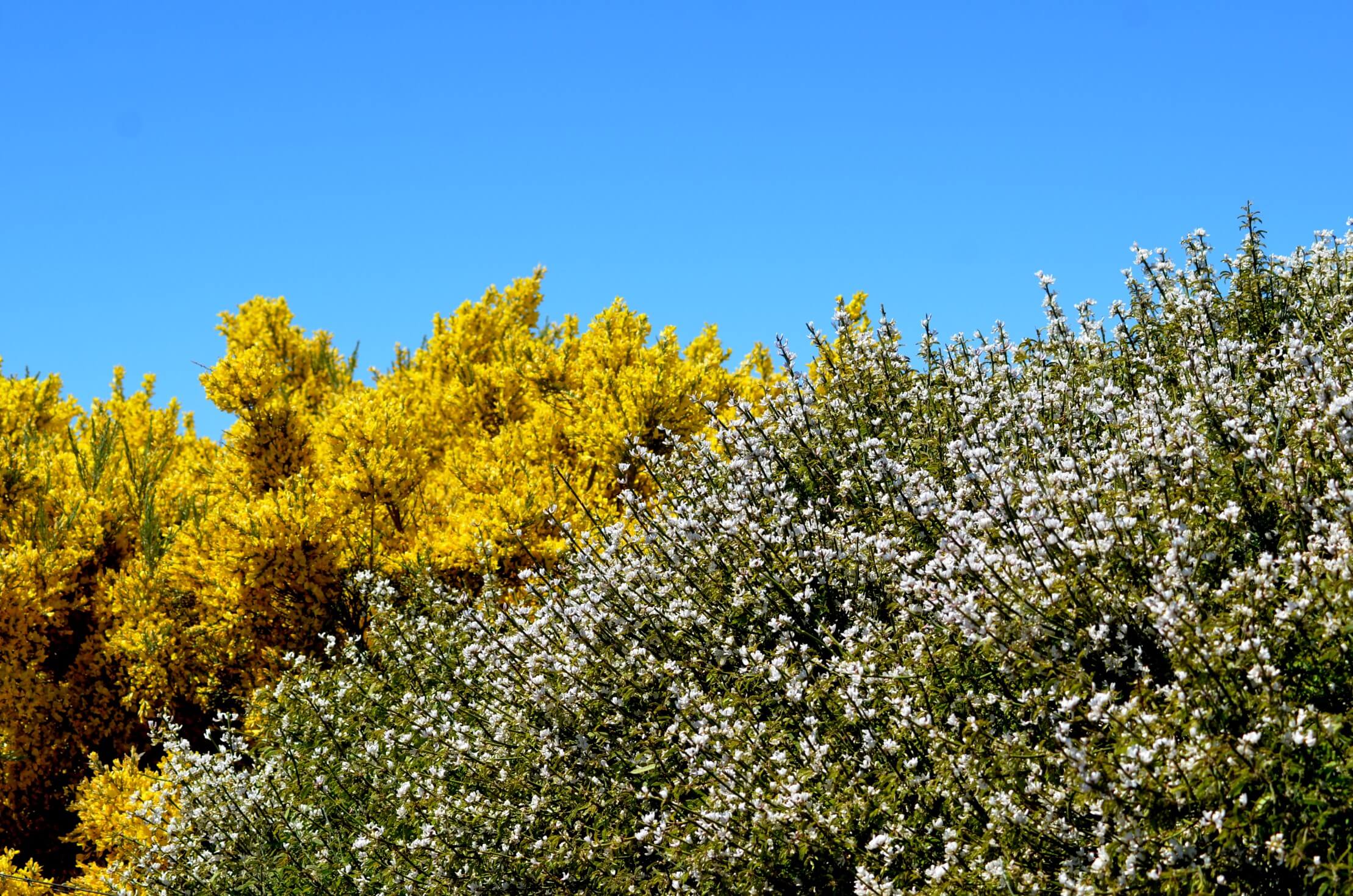 La Palma is an island blessed with fragrances. From the paradoxically sweet aroma of the plant called salao (“salty”), to the mentholated freshness of the pine forests, its fields overwhelm the visitor with an almost infinite catalogue of balsams. They are the most obvious evidence of a biodiversity which reaches almost scandalous proportions, the result of the unhindered evolution of its plant species, isolated for hundreds of thousands of years

On the coast, we find species that have adapted to its beautiful coastal cliffs and the conditions of living near the sea and strong sunlight. Some are: siempreviva de mar (Limoniumpectinatum) and lechuga de mar (Astydamia latifolia).

At about 700 metres above sea level, the wet montane zone appears, which reaches its fullest development in zones directly influenced by the Trade Winds (north and northeast). We find laurel forests, which require more moisture.

Higher up, the absolute protagonist is the Canarian pine (Pinus canariensis), a species able to flourish in poor quality soils, and to defy the sheerness of rock faces. Moreover, it is resistant to fire

Above 2,000 metres, conditions are very hostile for the flora. Juniperus cedrus has got no competition among the trees, and grows surrounded by bushes such as the abundant broom (Adenocarpus viscosus) Less common is the endemic broom species Genista benehoavensis, the Teide Broom (Spartocytisus supranubius), thyme (Micromeria herpyllomorpha), tansy mustard (Descurainia gilva), and the wall flower Erysimum scoparium. The jewel in the crown is the exquisite La Palma Violet (Viola palmensis), whose fragility is only apparent.

Special mention must be made of Tajinastes, which paint the island's peaks with wonderful colours during the blooming season.

In an island with terrain as steep as La Palma, we can not fail to mention the plants which grow on crags in defiance of gravity, of which the bejeque (Aeoniumspp) is the king.

Can we help you? 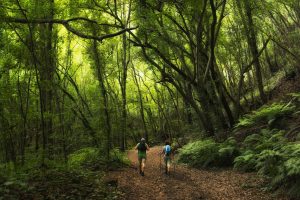